It’s a Fair Day in Iowa for Smart Ag! 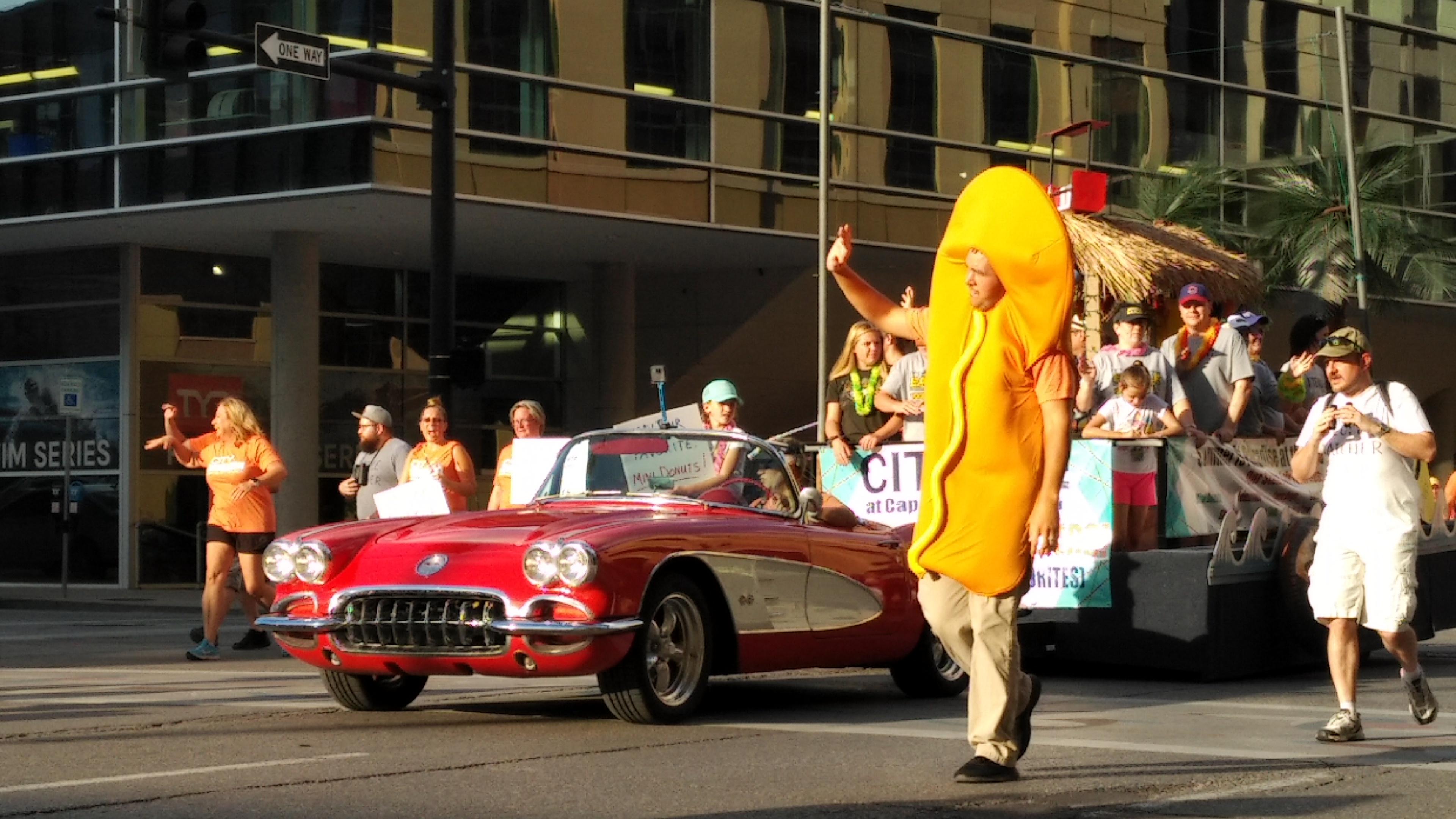 Over the past year, most of my travel for NTCA has taken me everywhere but the Midwest, it seems. So, it was a treat to climb into an airport shuttle today in Des Moines and learn that traffic might be jammed this evening because the Iowa State Fair Parade is tonight. Welcome home.

Iowa is not Ohio, where I was raised, and I do not mean to imply they are the same. Nevertheless, I was moderately offended (in a friendly way) when the hotel shuttle driver asked me if the Ohio State Fair is “big.” Well, yes, in fact, it is, though actual data indicate that it ranks lower than the “biggest fair in the country” line we were fed as kids (900,000 people visited in 2018, while the Texas State Fair drew about 2 million).

The role of agriculture at the fair (in fact, it is the raison d’etre of the fair) escaped me when I was younger; I just remember my parents marching us through the barns and the livestock exhibits. I went to the fair for the rides and the games, and marveled that people who lived near the fairgrounds would rent their front lawns for parking. My perspective is broader, now.

Tonight’s parade in downtown Des Moines featured all the trappings of a great parade as it proceeded to the state capitol: marching bands and tractors, politicians and beauty pageant queens in convertibles, dance troupes and kids in truck beds being reminded to smile by their instructors and chaperones.

And I enjoyed it all thoroughly, and immensely. It’s been a while since I’ve soaked in this sort of stuff.

But I didn’t come to Des Moines to watch a parade – I came to talk about best practices for rural development, to share stories of Smart Rural CommunitiesSM members of NTCA and what they have done with smart ag, economic development, education and health care. To explain to people who are interested in building rural America and who understand that broadband is critical to sustain and grow communities throughout the Nation.

A lot has been said, and there is a lot more to say and learn, about smart ag. Consider cameras with molecular lenses that can refocus 60 times each second, opening the door for instant blood tests as well cardiac and metabolic rates monitoring. Or, using big data to produce vaccines before outbreaks can inflict serious damage on livestock production. The Iowa State Fair will feature the Farmfluencer Award Show on Friday, August 9 – 4-H Alumni Day at the fair. The Farmfluencer program is sponsored by 4-H and Corteva Agriscience, and applications addressed issues that ranged from precision ag to mental health of farmers.

...broadband is critical to sustain and grow communities throughout the Nation.

Both issues speak to the “multiple fronts” approach that is necessary to address rural development. Or, as we have said previously, the notion that there is no silver bullet, but rather silver buckshot. Every community stands on several legs – jobs, schools and health care, to name a few. I am in Iowa to participate in the Touchstone Energy Main Street Makeover conference; tomorrow, I will share examples culled from NTCA Smart Rural Communities Showcase award recipients, highlighting outstanding broadband-enabled achievements in agriculture, economic development, schools and telehealth. The combination of these elements or others as may appropriate for a particular community, can be the foundation for a vibrant and healthy community.

But, that’s for tomorrow. For tonight, I plan to soak a little more of the parade. It’s good to be back.