Back to School, Back to Work 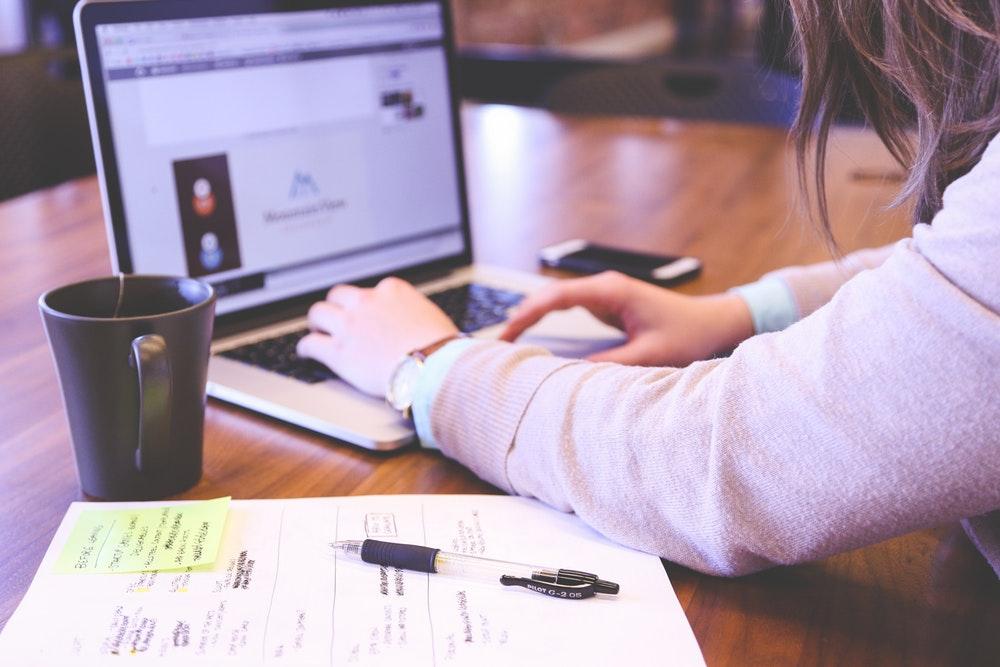 “Back to school” in the metro DC area means “back to traffic” as Congress and school children head back to work.  Goodbye empty-road morning commutes; hello traffic congestion. Like seasonal allergies, it is a wholly-anticipated condition of known dimensions. But that doesn’t mean it is enjoyable.

Pew Research, in time for Labor Day, released “10 Facts About American Workers.” It is filled with interesting data, some of which seem to oppose each other. For example, since the mid-1980s, the number of American workers who belong to a union has dropped by about 50 %. But that does not spell disfavor for unions, since more than half of Americans (55 %) support unions. More than 70 % of Americans support the rights of public safety officers, teachers, factory workers and teachers to unionize. Moreover, the decline in individual members of unions is contrasted with an increasing number of workers who are represented by unions, since their jobs are covered by union contracts.

Data sets are interesting creatures; their usefulness depends upon how they are interpreted. The application of Pew Research findings to rural areas would be a study unto itself, contemplating trends in manufacturing and other traditional farm and non-farm jobs, as well as demographic data examining correlations between rurality and age spreads among relevant populations. But I would argue that the data at least prompt an inquiry into how broadband can be viewed in context of these trends.

Broadband has the power to expand markets and reach.

A February 2019 report from the Small Business Majority found that rural small business owners are involved with other local small business owners (39%), faith-based organizations (34%), local chambers of commerce (25%) and service organizations (11%). I interpret these data as evidencing firm community involvement among rural small businesses. Those same businesses, however, identify challenges that include lack of customers (39%), healthcare costs (32%), lack of qualified, skilled workers (22%) and lack of reliable broadband access (11%). I would argue that rural broadband can help address  all of those problems (including, of course, “lack of reliable broadband access”).

First, broadband has the power to expand markets and reach. Take, for example, Reeds Family Outdoor Outfitters in Walker, Minnesota. Reeds is a locally-operated store with two brick-and-mortar locations. Go to its website, however, and you would be forgiven for thinking it was a chain with national presence. Which, in fact, it is, because of its online presence and leadership in e-business. Second, NTCA has reported extensively, both though the Smart Rural Communities program and in filings at the FCC, on the effectiveness of telehealth to drive down costs while improving patient outcomes. Telehealth relies on broadband. Third, STEM and CTE education among secondary and post-secondary students, including “upskilling” of current workers, can benefit from broadband-enabled distance education where economies of scale do not support specialized educational initiatives. These efforts can help solve the need for qualified workers.

Oft-repeated, always noted: there are no silver bullets. There is no guarantee that broadband-enabled commerce, healthcare and education will be the magic mix for any community. But one could argue that without broadband, those opportunities will be unobtainable.
A closing thought from Kesha Scales, a metal assembly worker whose factory closed and who was interviewed by the New York Times:

I’m a little hardened because of the factory work. I know I am. When I got hired in, it was so loud in there that you had to wear earplugs; you couldn’t hear anything. It was dirty, and you smelled like oil. But you also smelled like something else – you smelled like production. You smelled like you made some money today.

Opportunities yet exist. They might not always smell like oil, but broadband combined with creative and collaborative work among businesses, educators and economic development can prime the path toward rural success.