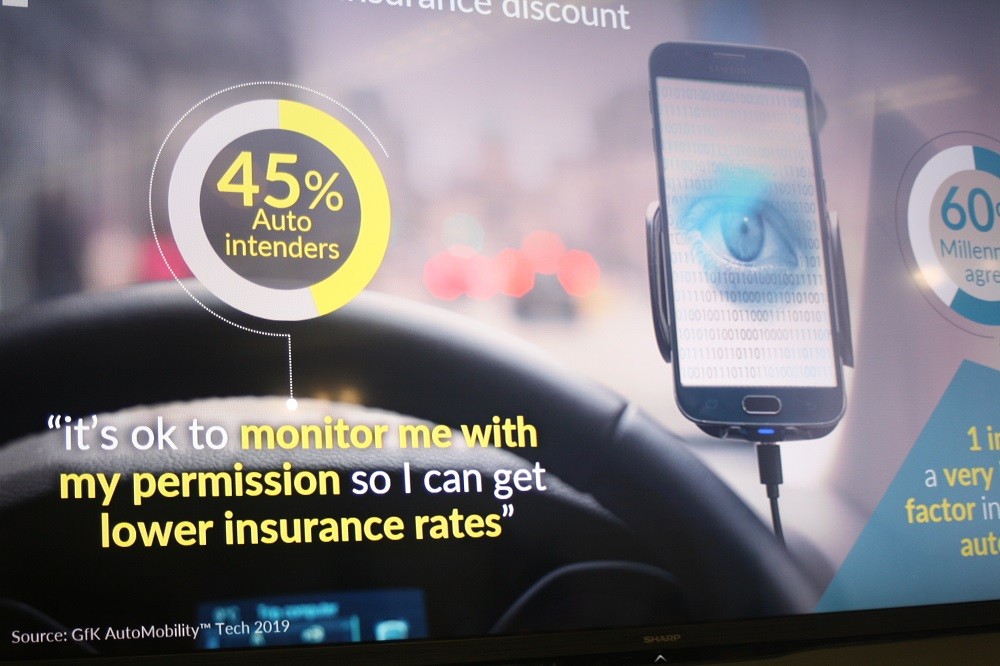 (Las Vegas) WIRED magazine recently featured a series of Venn diagrams that illustrated semi-plausible possibilities envisioned by not-entirely-impossible combinations. For example, a supposed Google acquisition of Fitbit resulted in, “OK, Google, when will I die?”

More fascinating combinations have been realized, including angioplasties conducted by surgeons directing robots from miles away. Corindus Vascular Robotics has created FDA-approved devices for coronary interventions. While any type of surgery requires adequate medical facilities wherever the patient is located, remote surgery can enable a single surgeon to serve numerous communities in rapid succession without the need for travel.

The promise of technology is not without concerns. The same broadband connection that supports telehealth is also the conduit that enables proliferating smart devices in homes and businesses. Spoiler-alert: I am not a Luddite. I loved the fact that when I landed in Las Vegas, Uber recognized where I was and suggested several destinations based upon my visit here last year. It was not creepy or unsettling, per se, but it was . . . something.

I do caution users to be aware (and, again, clarifying, not to avoid, but to be aware) of the data they are sharing and to assess the risk and reward associated with the active and passive distribution of that information. Results of a recent survey presented today at CES revealed that 58% of Americans think that companies know too much about them. Of course, “too much” is a broad category. CVS probably has a good handle on me, based upon the prescriptions I fill and the cereal I buy (the former promotes health, the latter, usually featuring illustrations of Tucan Sam or Tony the Tiger – not so much). And, yeah, Uber knows that I go to CES each year. So does everyone who reads this blog. 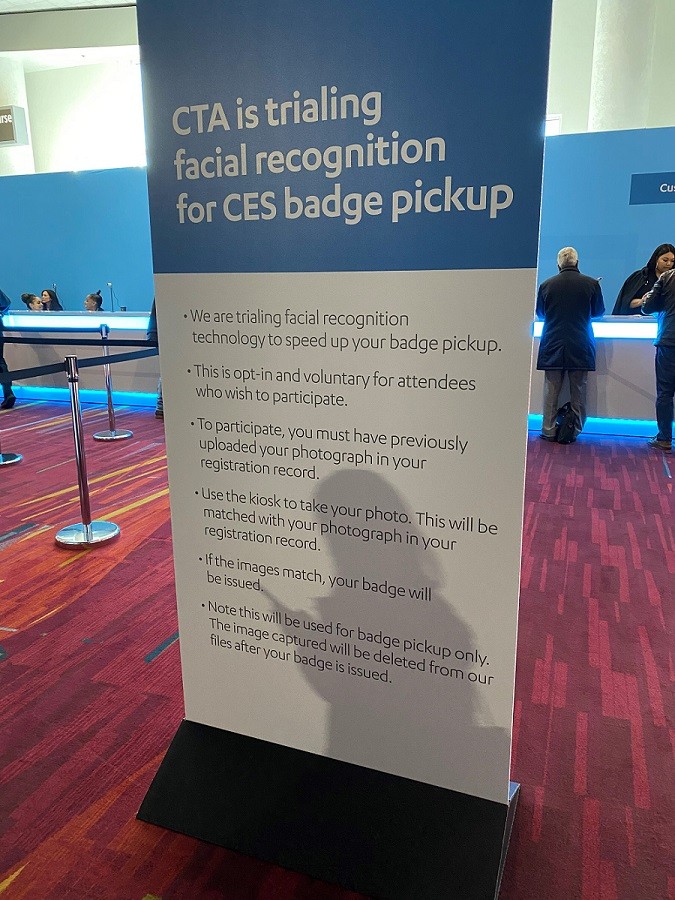 The survey highlighted today, conducted by GfK-MRI, found that 35% of Americans have a smart TV (perfect for Cheers reruns) and 26% have digital assistants/smart speakers (torment your children with 80s music). Users might not care much if “companies” know their TV and music tastes. They might be a little wary if those companies knew where they went, and when they went there. And, yet, 45% of people shopping for a new car would acquiesce to an insurance company monitoring in return for lower rates.

This is not to say that one’s commute to work or weekly trips to the grocery are or should be state secrets. But these findings begin to illustrate the pervasive collection of what might seem to be inconsequential data, and the rapid assimilation and analyzation of that data with AI and other functions can be developed to create increasingly accurate portraits – rendering the hypothetical mortality prediction of a Fitbit closer than we might think.