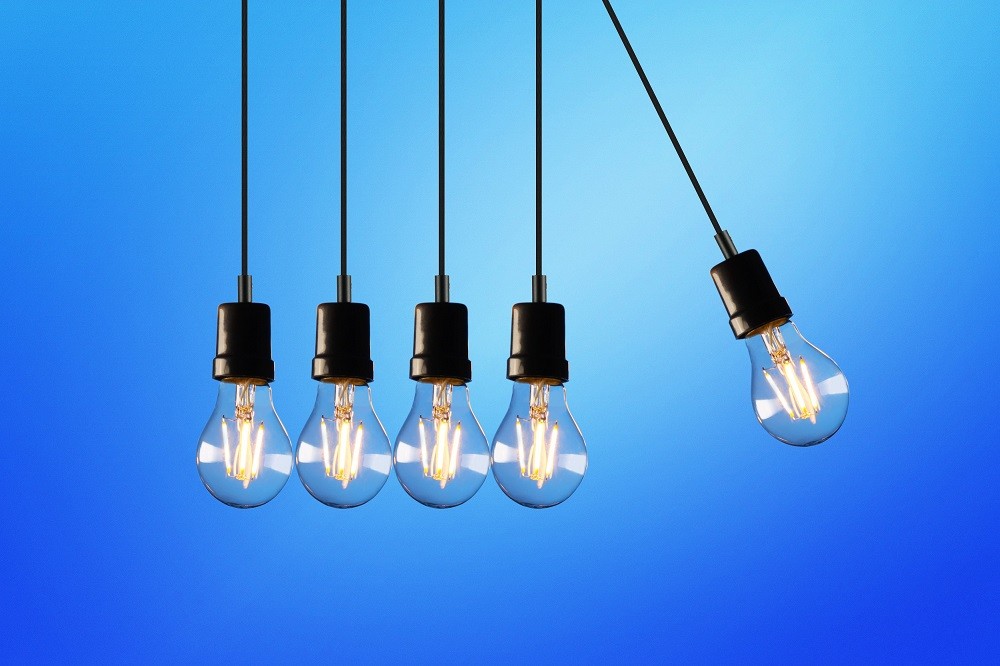 I was asked this week whether I could identify any research studies that demonstrate a causal relationship between infrastructure, technology, affordability, adoption, and investment in broadband infrastructure. It took me a few minutes to flip the order and look at the question sequentially and ask whether or how investment affects infrastructure; and the relationship of those factors to adoption and affordability; and whether those, in turn, play a role in technology. Or, more specifically, technology development.

I checked in with a friend who has authored papers in related topics, and we agreed that while we were able to string together some of the elements, we were not aware of any studies that linked investment in broadband infrastructure to technological innovation. But I would argue that if we look at the raw motivators of innovation, we can suggest a causal relationship (proving it empirically may be another matter).

It seems axiomatic that increased investment yields greater broadband deployment, whether measured in miles or capacity. Kitchen pantries do not get filled in the absence of capital; broadband facilities are not built in the absent of sufficient funds.

The goal, however, is not simply deployment – it is adoption.

The next question is whether increased investment/deployment increases affordability. At first blush, one might consider that increased deployment yields more favorable economies of scale which in turn should reduce prices. But mere deployment does not lower per-user costs. Rather, adoption, which distributes costs more widely among a larger base of subscribers, should tend to reduce prices which in turn makes service more affordable. Of course, affordability is a fuzzy criterion: what is affordable in one place might not be affordable in another. But, looking at the raw calculations, distributing fixed costs across a wider set of payors should tend to reduce per-user prices.

Which leads to the question of whether increased adoptions spurs greater innovation. And on that, one study seems to suggest that when all is said and done, “payoffs and costs” ultimately drive innovation (“In the canonical economic models, innovation is motivated by expected private returns to innovation . . .”). Stated differently, innovation arrives because someone perceives the cost of developing the solution is less than the return s/he will enjoy from it. Moreover, while there are varying viewpoints, overall social and economic environments also inform innovation.

Without diving too much more deeply at this point, I would suggest the following: one need look only toward numerous FCC documents or reports by Deloitte to confirm our intuitive understanding that broadband deployment requires significant investment, no less than any other capital undertaking.

The goal, however, is not simply deployment – it is adoption, which has a two-fold benefit: (1) it distributes the benefits of broadband and its enabled technologies to a larger population of users, and (2) in turn potentially reduces per-unit costs as fixed network costs are distributed over a wider base of users. And, as affordability has been identified as a key driver in adoption, lower costs should tend to increase adoption.

All this leading to the question of whether increased broadband usage will spur innovation. And, I would argue that, at an elemental level, the answer is “yes.” If we view the driver of innovation as the potential ROI for the developer, then it would stand to reason that a developer who perceives a larger market for innovation will perceive a larger return on his or her investment, thereby encouraging development of that innovation. Proving this empirically would take some research, but for purposes of starting a conversation, we can add “innovation” to the list of benefits created by greater broadband adoption.