As NTCA Chief Executive Officer Shirley Bloomfield wrote recently on her blog, Minnesota is on the “cutting edge” when it comes to its state broadband matching grant program. Last year, the Minnesota legislature dedicated $20 million to fund the Border-to-Border Broadband Development Grant Program, which supports the deployment of broadband services to unserved or underserved areas across the state. The grants can fund up to 50% of project development costs, and NTCA Smart Rural Community Showcase Award winner Arvig (which has captured separate awards for Perham, Melrose and Walker, Minn.) has leveraged the public-private partnership successfully to provide reliable, robust connections to hundreds of additional people in its service area.

Arvig, which also uses the FCC’s Alternative Connect America Cost Model (A-CAM) Program, announced in 2016 a 10-year plan to build out services to the most remote corners of its service area. By 2026, Arvig will expand and improve broadband service to more than 30,000 rural residents across Minnesota. As a result of the buildout, Arvig plans to hire 160 new employees in the fields of construction, IT and sales.

The funding that Arvig received from the Minnesota state grant program will be used to deploy broadband to areas that were ineligible for A-CAM funding, including the community of Pelican Rapids, where more than 600 rural customers will soon be able to receive gigabit speeds, which will be 100 times faster than the speeds they can access today. Although deployment will not actually begin until the summer of 2018, securing the grant has been a work-in-progress for Arvig for quite a while.

Arvig began with a market survey—letters to potential customers asking, “If we brought fiber, would you buy it?” A “buy-in from the customer and the community” is a critical prerequisite to a successful buildout, according to David Schornack, Arvig’s director of business development and sales. Michael Baso, business intelligence manager, was the point man for the grant application process, and said it involved drawing maps, making estimates about construction costs, and reaching out to the city council and local authorities to get letters of support for the project.

The final application that Arvig submitted was more than 100 pages long, Baso said. “Obviously you need a good team behind you” to complete the process, Baso said. He credits Arvig employees from several departments, as well as the community surrounding Arvig, with facilitating the application process. “We had the support from various community, city and county people for the grant. They were glad to add their support since it benefits their areas and their people,” Baso said.

The Arvig team are old pros at the grant application process: 2017 marks the third time that Arvig has won an award through the Border-to-Border program, and the 2017 grant is the largest of the three. The company will receive $633,642 from the state of Minnesota and match with $991,083 of its own funds, for a total project cost of more than $1.6 million.

“Without this grant, it would've been very difficult to build a business case to upgrade a rural area like this. That's why we are fortunate to have the staff and resources to be able to take advantage of this great program,” Baso said. “With much better internet, [buildout customers] will now be able to work and go to school from home, consult their doctors, communicate with friends and family—the list goes on and on.”

You can read more about the work of NTCA members to bring gig speeds to their customers here. 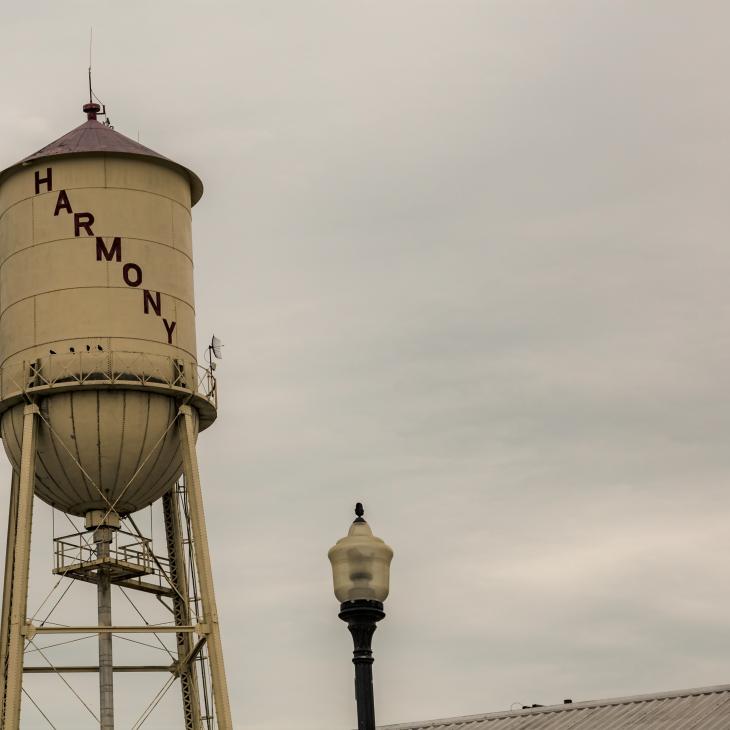 A Decade of Partnership Enters a New Chapter With MiBroadband 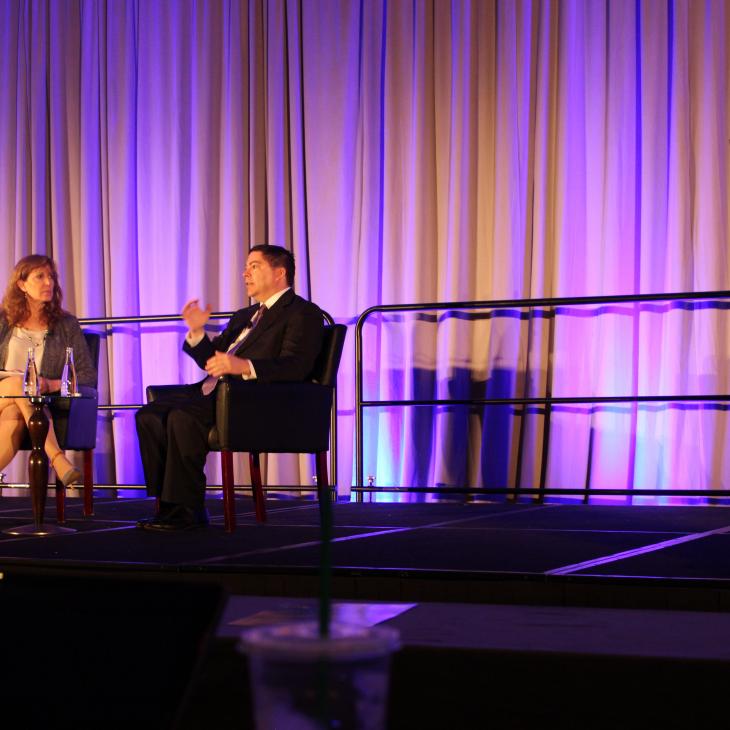