Churches in rural America are often more than houses of worship—these spaces of congregation and fellowship also can serve as community centers, as Seaside United Methodist Church does in the small town of Sunset Beach, N.C. Seaside hosts a food bank and a summer literacy program, offers unemployment resources and, according to Jody Heustess, vice president of marketing and customer care for Atlantic Telephone Membership Corp. (ATMC; Shallotte, N.C.), operates the largest GED education program in Brunswick County, N.C. When the church—located in an area where internet speeds couldn’t support all the important work the congregation is doing—needed help to continue its efforts to assist hundreds of people in earning their high school diploma, ATMC stepped in.

ATMC—a member-owned cooperative that provides communications services, including broadband, to thousands of people in southeastern North Carolina—has allocated $25,000 annually to its ATMC Connect Grant program, which launched in January 2018. The program seeks “to help aid nonprofits and government agencies that are using ATMC’s broadband to promote economic development and improvements in health or education,” Heustess said. Seaside is the grant program’s first beneficiary.

Ensuring that residents of its service area can access robust broadband—and thus, improved educational and economic opportunities—is a defining feature of ATMC’s broader cooperative philosophy. In the case of Seaside, ATMC had a fiber optic network nearby, so the company “used grant funds to build fiber to [the church]  help them have a faster connection” for administering GED education programs. “We do so many things because we feel a sense of obligation to serve our members. We report to Main Street, and as such we like to be a good corporate partner,” Heustess explained. “There are needs here, and we have a lot of loyal customers who have supported us. We feel a need to support them.”

The Connect Grant program—which distributes grants in amounts of $2,500 or less—is only one part of a larger grant-giving program at ATMC, all of which is approved by the cooperative’s board of directors. ATMC has also allocated $70,000 annually to two other grant programs—Education Grants and Community Grants.

When asked about the return-on-investment (ROI) for this kind of charitable work, Heustess said, “Our return on investment is that they are a customer, and they were served. We’re able to help promote … education and economic development. These people end up being our customers. So our ROI is many-fold.”

Heustess said that Connect Grant program money doesn’t necessarily need to be used to build out fiber, but that can be a useful application of funds.

“In areas where there’s no business case to build fiber but it could support the community—it’s worth doing,” he said. But ATMC is also in the midst of a project to extend its fiber reach even farther. “We’re in year two of a five-year project,” Heustess said. So far in 2018, ATMC has converted Main Street in downtown Shallotte over to fiber, and by the end of five years, the hope is to have every “business center” in the area connected to fiber. The town of Shallotte recently received a grant from ATMC to wire cameras in a local park.

At the end of the day, the ATMC Connect Grant program, and the ATMC business, is about more than “dollars and cents—sometimes we do things because there’s a human case,” concluded Heustess, who added that the cooperative is still getting the word out about the program.

“We’re promoting that we have this [program]—bring your ideas to us!” Heustess said. 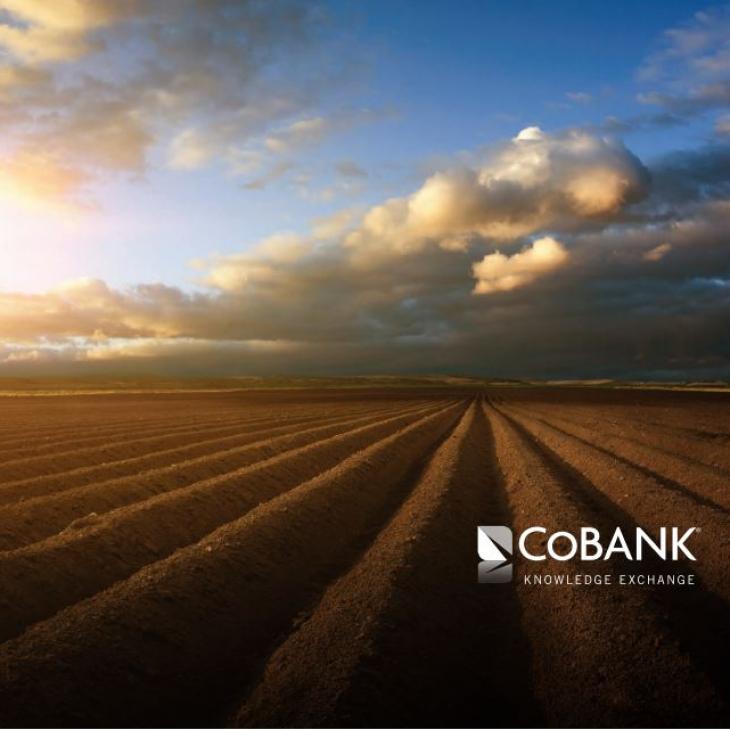 CoBank Provides a Look at the Future Rural Economy