January 11, 2018 – (Las Vegas) Periodically over the past several years, the Wall Street Journal has illustrated the value of Macy's real estate holdings, and an article this past fall explained how Macy's could be described as a real estate company more than a retailer. The author described Macy's vast real estate holdings, many of which are historic properties in the downtown of major cities. For NTCA members who attended our Fall Conference in Philadelphia this past September, the Macy's that occupies the former John Wanamaker building (complete with the Wanamaker organ) is an apt illustration of this proposition.

A similar perspective was set out yesterday at CES in a session titled, "Every Company is a Tech Company." The panel was an unlikely stage of representatives from US News & World Report; a real estate firm; an insurance and financial services company; an advertising firm; and a cable broadcaster. Each described an evolving self-view that is grounded in technology. And, I would suggest that their perspectives are valuable not only for non-tech firms that see themselves becoming more integrated with tech, but for tech firms, as well, that are seeking to sharpen their game.

Patrick Kelly, AVP, Emerging Technologies at USAA, explained that historically, their technology was aimed at "building thicker walls and bigger safes." Now, the firm focuses on four core elements, all of which have an electronic grounding: loyalty; convenience; information; and personalization. Safety and security remain a common element in each aspect, but data and digital access enable a new way of consumer interaction that can tighten the relationship between client and company.

Other industries initially viewed technology as an interloper. David Marine, SVP of Marketing, Coldwell Banker Real Estate, described early concerns among agents as on-line listings threatened traditional broker activities. But, the industry took advantage of technology, and now uses big data to target properties to markets that heretofore would have been beyond contemplation. The rep described advertising homes in suburban Montclair, New Jersey, to financially-ascendant millennials in Brooklyn. Many people viewed that as an exercise in futility - why would young people in a thriving, gentrified neighborhood close to New York City exchange that excitement for the suburban lawns. But, data demonstrated that there was a fair chance on the gamble, and many of the homes advertised in Brooklyn sold to buyers from Brooklyn.

Industries can learn from other industries, as well. Mr. Kelly explained that USAA watched Domino's pizza offer an app that permits people to track their pizza and asked, "Why can’t we let people do the same for their insurance claims?"

For a while, automakers parked their technology and left a trade show rep to explain why they were there. This year, several manufacturers took cues from general auto shows and used rotating platforms, props and other display elements to showcase the car as much as its technology.

Each firm emphasized the role of personalized customer service. But, the laser point of the discussion was the revelation that conversations about 21st century skills are fading - they are now, simply, skills.

This aspect was illustrated by Mr. Marine explained that at Coldwell Banker, no one "owns" social media - it is simply an element of every group, and each department must have as part of its DNA an understanding and ability to execute digital interactions with customers. The science is universal, he observed, but "the art makes the science better."

So, where does that leave technology companies? At an advantage, I think. Every industry can spot and describe its challenges. No one expects a broadband provider to possess an intuitive understanding of health care, education, or pizza delivery. But, it reasons that if a non-telecom industry would approach a telecom provider with a problem, the tech insider would be advantaged to identify a solution. 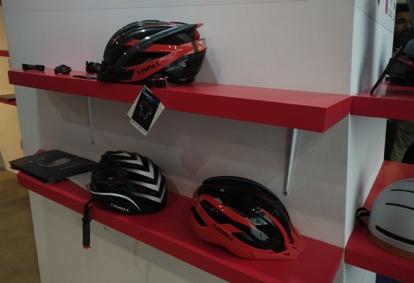 These award-winning helmets incorporate LED lighting and connectivity with noise control to enable bicyclists to hear while being seen. The volume control and hands-free phone features enable users to maintain auditory contact with their surroundings while hearing communications from their phones. 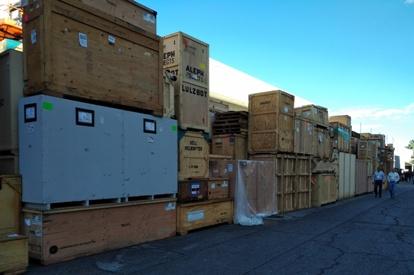 A blackout  on Day 2 of CES forced a few enterprising souls to find side entrances to the building. Yes, those are crates from Bell Helicopter, which displayed an “air taxi.” 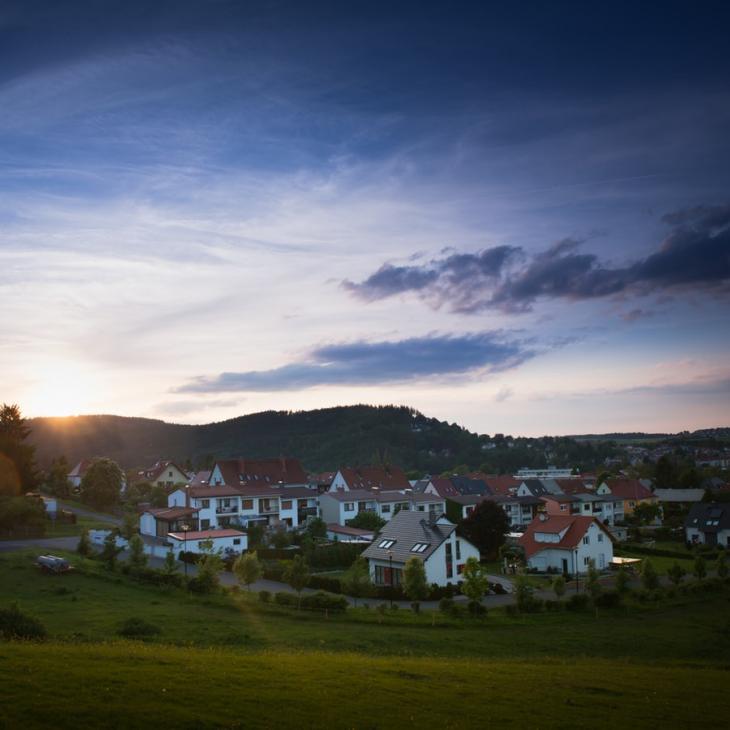 A Visit with the Pennsylvania Economic Development Association