Citizens Telephone Cooperative Feels at Home on the Cutting Edge

A press conference to announce the fiber buildout plans of his cooperative, Citizens Telephone, is set to begin within an hour, but Chief Executive Officer Greg Sapp is in storytelling mode. Gathered in the Citizens office in rural southwest Virginia, a group of reporters, legislators, economic development professionals and more listens as Sapp reads from the original “Minutes Book” of the telco. The book looks old—leather-bound, with crinkled and discolored pages, and kept in a glass case most of the time—and it is old. The book silently echoes the case Sapp is making aloud: Citizens is an institution. The cooperative was founded in 1914, and it’s been investing in and supporting the community of Floyd, Va. ever since.

The April 18 press conference, preceding a Community Gig Party to celebrate Citizens’ fiber-to-the-home network, was merely the latest in a long series of accomplishments for the cooperative. (Although if you’ve ever visited Floyd County, you know it’s not in locals’ nature to brag.) Floyd County is already “Gig Country”—and one of the best-connected counties in the state of Virginia, with plans for its fiber network to reach 97% of homes in Floyd County by 2021. The public schools in the neighboring counties of Wythe, Pulaski, and Montgomery, as well as  Virginia Tech,  Radford University and New River Community College, are already served with the help of Citizens’ network.

Citizens faces challenges of geography and density, just like many of its peers throughout rural America. The cooperative’s service territory in rural Virginia is mountainous and wooded, and some dwellings are incredibly remote. Citizens serves only 18 homes per square mile.

The cooperative was founded in 1914, and it’s been investing in and supporting the community of Floyd, Va. ever since.

“How do we do this in little old Floyd County?” asks Sapp, who has fielded the question before. “The old-fashioned way. We have a long-term outlook on growth and sustainability. We don’t have stakeholders we have to answer to every quarter,” Sapp explained. That is to say, the broadband provider is a cooperative, and functions accordingly. Citizens expects the network to break even after about eight years of monthly service bills—a timeline that is too long for most companies looking for a traditional return on investment.

But for Citizens, it’s about more than the money; building its fiber network has been an act of service to its community and to its members. Sapp also credited the FCC’s Universal Service Fund with facilitating the recent buildout—28% of the funding came from the Alternative Connect America Cost Model (A-CAM). Citizens also recently received a joint grant with Floyd County from the Virginia Department of Housing and Community Development (42%) to build out fiber-to-the-home in the Copper Hill area of Floyd County, which is currently unserved. 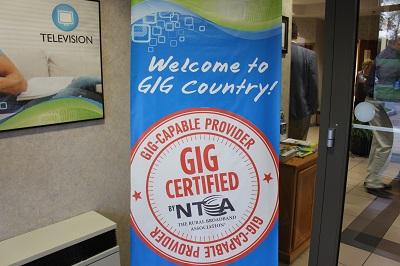 Years of advocacy, community investment and hard work led to Citizens’ communitywide celebration. Sapp kicked off the event and was followed by Rep. Morgan M. Griffith (R–Va.), who represents Virginia’s ninth district in the U.S. House of Representatives. During his remarks, Griffith emphasized his passion for bringing telemedicine to rural America—particularly mental health treatment, which is often stigmatized. If patients can video conference with a psychiatrist from a neutral location like a community health clinic or even their home, they’re much more likely to pursue treatment options, Griffith said. He called telemedicine, enabled by broadband connections, “a revolutionary item for rural America.”

Martin spoke eloquently about the opportunities that fiber connections can bring to rural communities like Floyd. She described fiber as “lanes of glass that are wide enough to drive the world through.” And Sapp seemed to agree. In his opening remarks, he noted that most residents of Floyd leave the county in pursuit of career opportunities. But “in the future, any kind of industry could locate here” by leveraging the broadband network, he said. 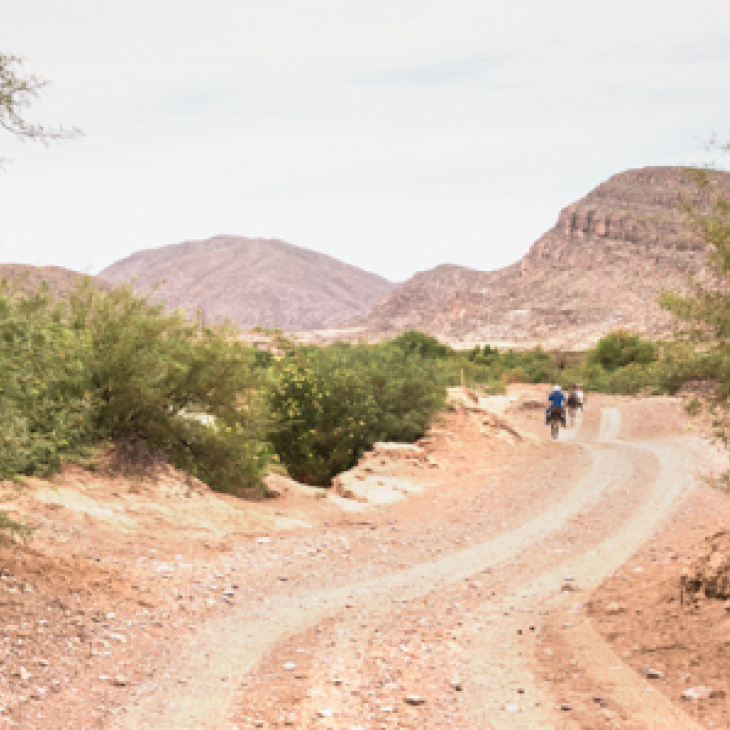