NTCA members have been building a better future for their rural communities since 1954. Responding to consumer demand, they have evolved beyond traditional “telephone companies” to become one-stop tech service providers, offering the Internet’s fastest speeds and a myriad broadband-enabled services, including over-the-top video, home security, telemedicine, distance education and cloud services. As local providers with a half-century of experience serving areas they also call home, NTCA members’ commitment to their communities is second to none. 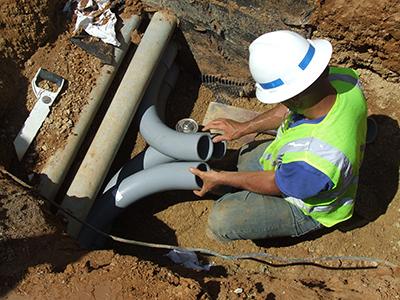 NTCA members deliver high-quality communications services in the most sparsely populated, highest-cost rural areas of the country. As carriers that serve areas long ago left behind by larger companies, NTCA members provide reliable broadband, voice and data communications services in some of the hardest-to-serve corners of the United States in the face of substantial economic challenges.

An important focus of NTCA members is reaping the greatest benefit for the greatest number of consumers using the limited resources available to build and sustain high-tech rural communications networks in parts of the country that lack a business case for development. NTCA was founded in 1954 with the mission of improving access to federal loans to expand telephone service across rural America. Today, NTCA members are strong advocates for the nation’s ongoing evolution to broadband-based communications and public policies that support expanding and sustaining rural networks.

Innovating to Stay Ahead of the Technology Curve 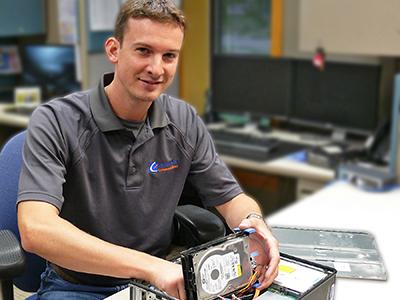 NTCA members are quite diverse, varying tremendously in size and offerings. As local providers who serve areas they also call home, NTCA members’ commitment to their communities is second to none. As trusted tech solution providers for their rural hometowns, they have evolved from traditional telephone providers to offer everything from high-speed Internet, to video and wireless services, home security, computer repair and data storage. NTCA members often partner with local schools, hospitals and other civic entities to provide affordable, high-quality services that improve the lives of rural residents.

Customer bases of NTCA members range from less than 100 subscribers to more than 50,000. The smallest member employs a staff of two, and the largest more than 400. Annual operating revenues range from less than $100,000 to more than $40 million. According to a 2018 survey of NTCA members, they continue to take substantial steps to replace aging copper networks with fiber connectivity where possible. In turn, broadband speeds made available by NTCA members have increased, with more than 70% of survey respondents’ customers having access to 25 Mbps or higher speeds. 100% of respondents now offer broadband to their customer bases, compared with 58% of respondents in 2000. 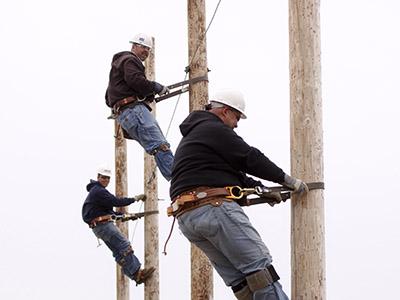 NTCA recognizes excellence in the delivery and ongoing support of rural broadband services in several ways. One of the association’s most respected programs, Smart Rural CommunitiesSM, fosters the development of smart communities throughout rural America and Canada by encouraging innovative implementation of broadband solutions and access to next-generation applications for distance learning, telehealth services, public safety and security. To date, over 80 community-based broadband providers have been honored with Smart Rural Communities Showcase awards for embodying Smart Rural Community principles.

NTCA also pays homage to companies that have taken the plunge to roll out gigabit broadband, delivering Internet speeds of up to 100 times faster than those currently available in many U.S. households. More than 160 community-based providers have been recognized by NTCA for delivering broadband services at speeds of up to 1 Gbps to rural communities through its Gig-Capable Provider certification. These providers serve more than 600 communities in 35 states and provinces.