In March 2018, Jim Broeckelman, senior IP head-end technician, and Kyle Jones, senior communications technician, were both involved in responding to a fire in an apartment complex near their Nex-Tech office in Norton, Kan. Broeckelman and Jones came to the rescue of residents of the apartment complex when it became engulfed in flames early in the morning.

Broeckelman was headed to work at about 7:30 a.m. when he noticed smoke rising from the downtown area. Initially thinking it might be the Nex-Tech office, he rushed to the scene, only to realize the smoke was actually billowing out the rear of the apartment building next door. He immediately called 911, then headed to the apartment building to see what he could do to assist getting people to safety. At this point, Broeckelman had no idea how bad the fire might be, but he knew people needed to get out of the building. Previous firefighter training informed him that opening the back door would only feed the fire, so he headed around to the front of the building to alert the tenants. Once inside, he smelled smoke, and although he didn’t see any fire, he knew he needed to act quickly, as flames could erupt any minute.

As far as Broeckelman knew, all of the people inside the four apartments of the complex were still sleeping. He knocked on the doors and helped escort tenants to a safe location while waiting for the fire department to arrive. Broeckelman assisted getting six people out of the building from both the main floor and upstairs.

Jones, who is also captain of the Norton City Fire Department, was also on duty early and immediately responded to the call on his pager and dispatched the fire department within minutes.

By this time, the smoke had evolved into full flames out of the back of the apartment complex. Broeckelman was worried about a tenant who was not responding, so he quickly informed Jones, who immediately kicked in that tenant’s door. Fortunately, the apartment was empty. The fire department extinguished the fire and within about four minutes contained the fire damage to the back foyer area. The cause of the fire was never determined.

The Norton City Fire Department is staffed entirely with volunteer firefighters. As captain, Jones is grateful for the volunteers who risk their lives to save others.

“I didn’t do anything different than anybody else would have. I’ve been with the fire department for 23 years. Nobody is here for the awards. It’s nice to get recognized, but I give a lot credit to the fire department—a lot of good men and women … The award is very humbling. It’s a great honor.” — Kyle Jones, Nex-Tech

Jones’ experience working for Nex-Tech as a communications technician also benefits him with the fire department, as he is very familiar with the layout of most of the community’s buildings and residential homes.

Thanks to the early warning from Broeckelman, who said, “what excellence means to me is going above and beyond in certain situations,” and the quick response from Jones and the fire department, no one was injured, nor did anyone suffer any fire-related effects, such as smoke inhalation, and lives were definitely saved. Broeckelman and Jones truly averted what could have been a major catastrophe.

About the eXcellence Awards
The eXcellence awards are the highest recognition of individual achievement which pays tribute to individuals in eight categories. By nominating someone for an NTCA Excellence Award, you help NTCA provide national recognition for those who have shown commitment to their community and our industry. You also promote awareness of rural achievements and highlight positive impacts on your community. Recipients receive recognition during the association's largest annual conference, RTIME, and in NTCA media. 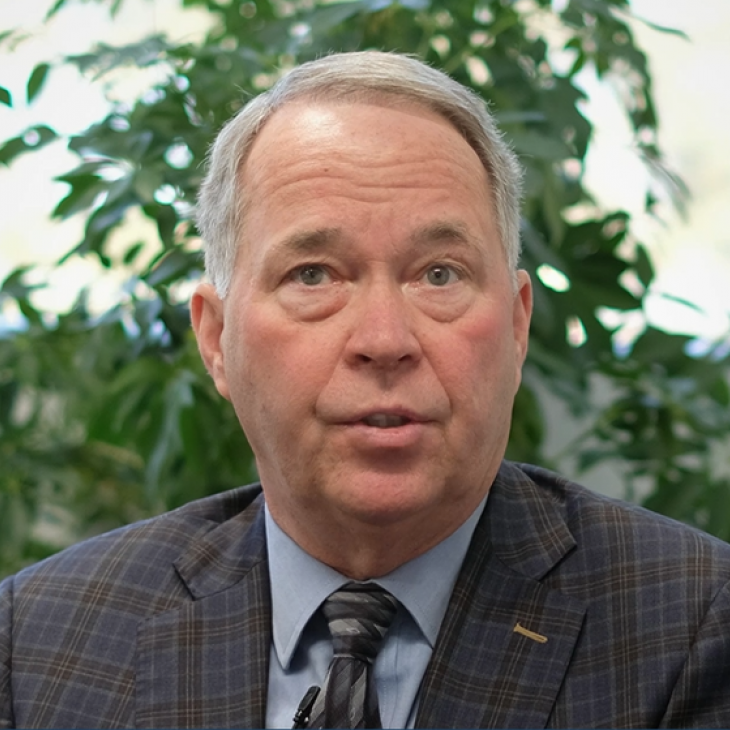 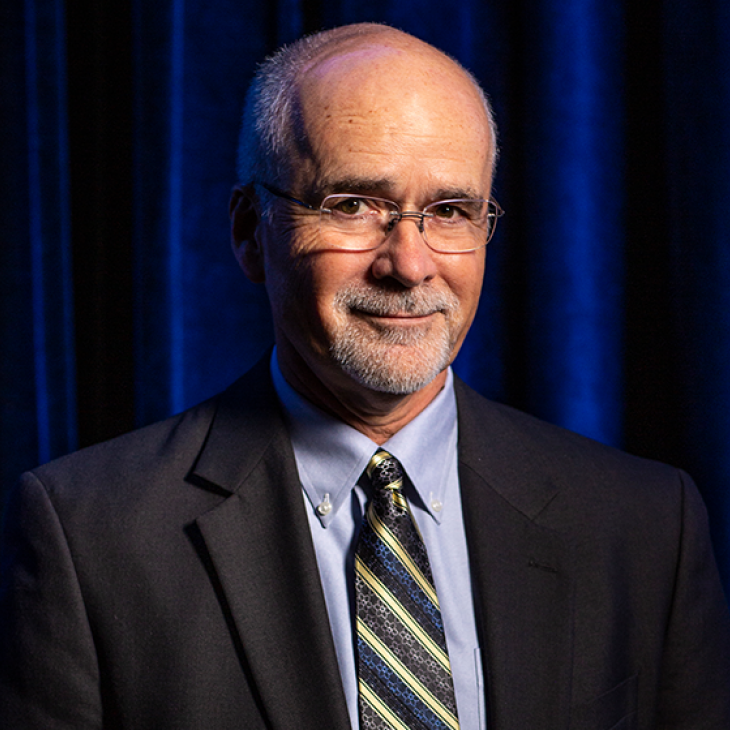 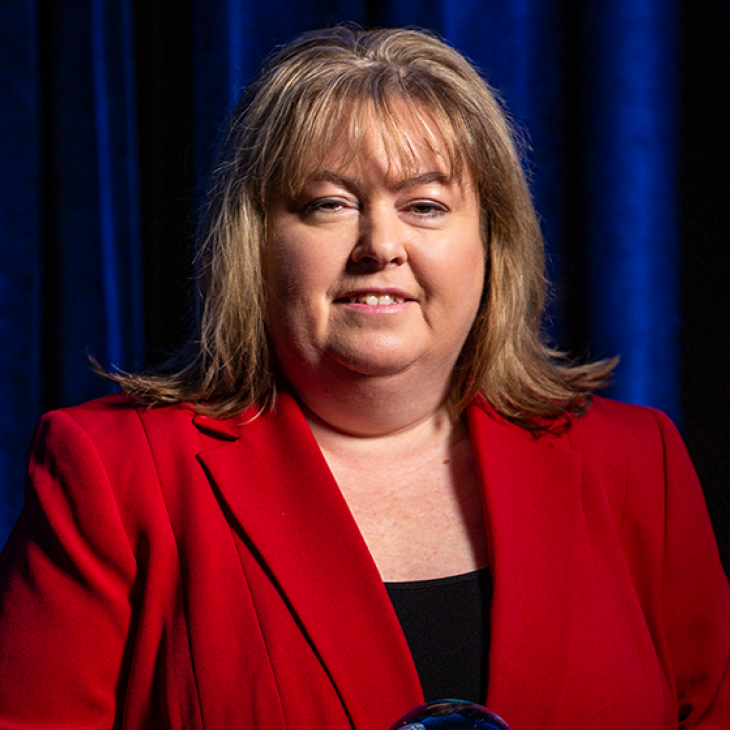