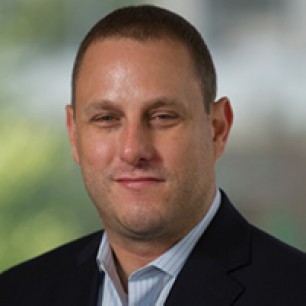 Brian Ford has served as NTCA’s regulatory counsel since 2013. He advocates on behalf of NTCA’s RLEC members at the FCC, with a primary focus on a variety of issues such as Universal Service, intercarrier compensation, the ongoing IP-transition, E-rate, net neutrality, and other rulemaking proceedings. He previously held the same position for eight years at OPASTCO, a trade association also representing RLECs.

Brian has a law degree from Seton Hall University School of Law.