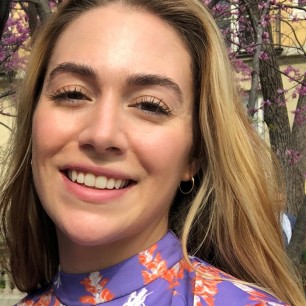 Molly O’Leary serves as director of government affairs, NTCA, and advocates in Congress and at the U.S. Department of Agriculture to influence legislative and regulatory policy on behalf of NTCA members.

Prior to joining NTCA, O'Leary worked in the U.S. Senate as a policy advisor to Sen. Tina Smith (D-Minn) on telecommunications, appropriations and native affairs. She previously served as a legislative aide to Sen. Al Franken (D-Minn.) for his position on the Senate Judiciary Committee.