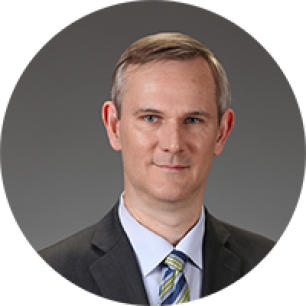 John Windhausen Jr. founded the SHLB Coalition in 2009, with the support of the Bill & Melinda Gates Foundation. As executive director, he spearheads SHLB's membership growth and shapes its broadband policy recommendations. Previously, he served as president of the Association for Local Telecommunications Services, spent nine years on Capitol Hill, and started his career as a staff attorney at the FCC. In his role as senior counsel to the U.S. Senate Commerce Committee, Windhausen was a principal staff person responsible for drafting the Telecommunications Act of 1996 and served as chief legal adviser on telecom issues to Senators Fritz Hollings and Daniel Inouye.