Broadband industry stakeholders and advocates convened in Washington, D.C., this week for NTCA–The Rural Broadband Association’s 2018 Legislative and Policy (L&P) Conference, which began Monday, April 16, with an address from NTCA Chief Executive Officer Shirley Bloomfield. She welcomed more than 500 attendees from across the country before introducing the day’s keynote speaker, FCC Commissioner Michael O’Rielly, who shared his perspective on Universal Service Fund budget shortfalls, the coordination of federal broadband investment programs and the future of 5G. Following his speech, the commissioner participated in a Q&A session with Bloomfield.

Laura Withers, director of communications for NTCA, debuted a new broadband industry TV spot featuring footage from several NTCA member telcos. The 60-second commercial will be available to those members with video service to broadcast to their customers free of charge. Withers also discussed the recently redesigned NTCA website and other advocacy communication.

Foundation for Rural Service Executive Director Jessica Golden thanked supporters in attendance for their ongoing contributions and discussed the foundation’s latest white paper, “A Cyber Economy: The Transactional Value of the Internet in Rural America.” The paper summarizes the economic impact of online commerce, and notes that rural consumers are responsible for approximately 15% of all internet-driven transactions. The infographic that accompanies the white paper was made available to NTCA members to deliver to their members of Congress during visits to Capitol Hill.

The morning closed out with a congressional panel, led by NTCA Vice President of Legislative Affairs Leif Oveson, and a cybersecurity update by Helen Jackson, a program analyst at the Department of Homeland Security. NTCA Director of Industry and Policy Analysis Jesse Ward reviewed details of the NTCA Cyber Wise program, as well as the cybersecurity bundle that is now available in NTCA’s webstore.

Closing out the programming on Monday was guest speaker Kenneth Johnson, the newly-minted administrator of the Rural Utilities Service. L&P attendees spent the rest of the afternoon preparing for Capitol Hill meetings and holding state caucus meetings. Monday evening an event was held at the International Spy Museum in Washington, D.C., to benefit the NTCA Rural Broadband PAC.

Tuesday events included visits from Rep. Bob Latta (R–Ohio) and Sen. Heidi Heitkamp (D–N.D.). and a “debriefing happy hour.” Social media coverage of the entire conference can be found on Twitter @NTCAconnect, or by following the #NTCAadvocates18 and #BuildBroadbandWithUs hashtags. More photos from the event can be found on Facebook. 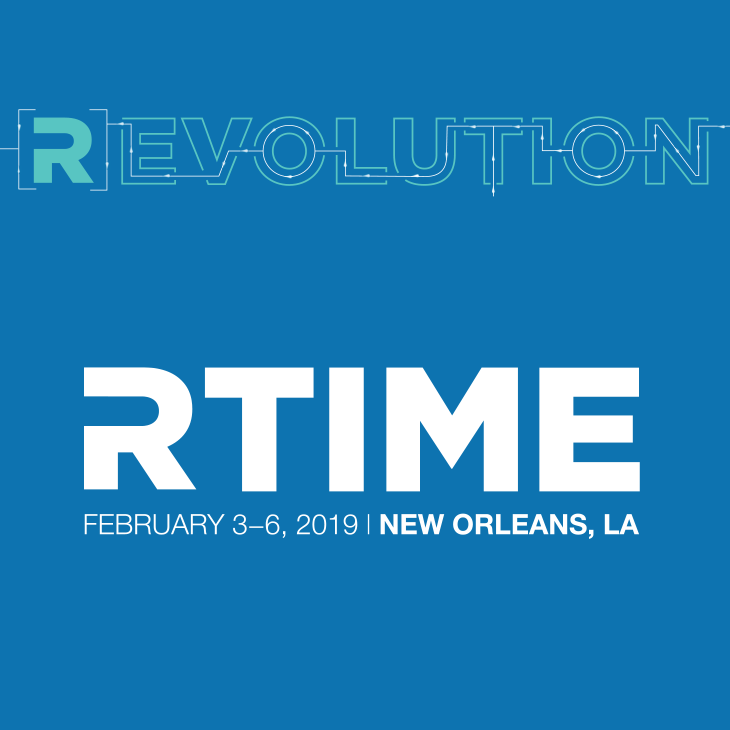