In the Winter, a Consumer’s Fancy Turns Darkly to Thoughts of Privacy 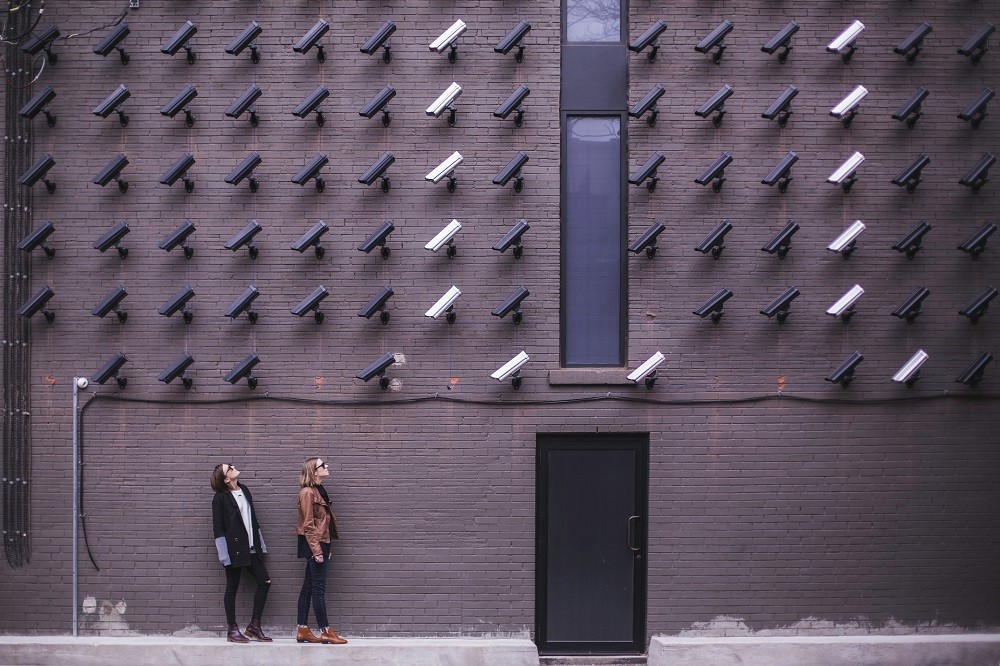 First, I apologize to Alfred Lord Tennyson for riffing on “Locksley Hall” (“In the spring a young man’s fancy lightly turns to thoughts of love.”). With that out of the way, let’s talk about tech, data collection and privacy.

Last month, the FBI issued a warning that smart TVs, anticipated to be big sellers on Black Friday and into the holiday season, could pose security threats for consumers. Smart TVs can be hacked as gateways into a home’s internet connection; moreover, built-in cameras (which can use facial recognition to suggest programming) and microphones can be hacked to enable strangers to watch and listen to your home.

But it’s not just smart TVs. Remember the eavesdropping Echo from a few years ago (WIRED magazine called it “the Echo equivalent of a butt-dial”)? Or recent news about a couple whose Ring camera, intended to watch their dog, was hacked by a distant Peeping Tom?

These hazards are not unknown. The FBI warning urged consumers to change passwords and lock down unnecessary features that could be exploited as gateways into a home network. These recommendations are not unlike best practices that businesses use when collecting, holding and using data: collect what you need, protect what you have and destroy it when you no longer need it.

Unfortunately, none of this is news. Accounts of digital intrusions into smart homes have been making the papers for several years, and one could expect the rate to increase as smart home technology becomes prevalent. Unless greater attention to potential problems is paid.

Congress is aware of the problem: more than a dozen bills are currently circulating, including the plainly-named DATA Privacy Act, the instructionally-named ENCRYPT Act and the "I-need-to-worry-about-this-too?" Commercial Facial Recognition Privacy Act.

Of course, technology has its benefits, everything from voice-activated assistants to biometric access identifiers. But convenience comes at potential costs. Recall playwright Jerome Lawrence’s warning in Inherit the Wind:

Progress has never been a bargain. You have to pay for it. Sometimes I think there's a man who sits behind a counter and says, "All right, you can have a telephone but you lose privacy and the charm of distance. Madam, you may vote but at a price. You lose the right to retreat behind the powder puff or your petticoat. Mister, you may conquer the air but the birds will lose their wonder and the clouds will smell of gasoline.

My proposal, however, is that the bargain can be improved with vigilant attention to privacy and consumer awareness. Manufacturers and providers can assist and guide their consumers toward better security practices. Patches, software updates and movement away from default passwords can be considered. Of course, the cost of ongoing security maintenance cuts against profits or, seemingly, competitive pricing. But if we consider loss of privacy to be a cost, then efforts to protect it might be viewed as a wise investment.